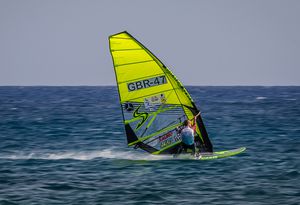 A quick update on Zara’s success at the ISWC Speed world championships, she said:

Super happy to have won my 3rd ISWC Speed world championships.The conditions were tough here in Fuerteventura The wind direction meant the event had to be moved to a new location at the very southern tip of the island at Punto de Jandia. It threw everything at the competitors with winds from 18 knots to over 40.

I used a combination of my Simmer 96 3XS slalom board with a 7.0m SCR race sail down to the new 43 Speed Demon and my Simmer 5.4m speed sail. Top speeds of almost 36 knots in the windiest round contributed to bullets in all three rounds. Using Sonntag GPS 6 fins from 32cm down to the 23cm assy and as always the best booms on the Market AL 360 RTE’s.

Nutrition was difficult as we were in such a remote location. Pea protein shakes kept me going from Synergy.

My next challenge is in the World record attempt in the south of France to try and beat my own women's Nautical mile record. Watch this space. 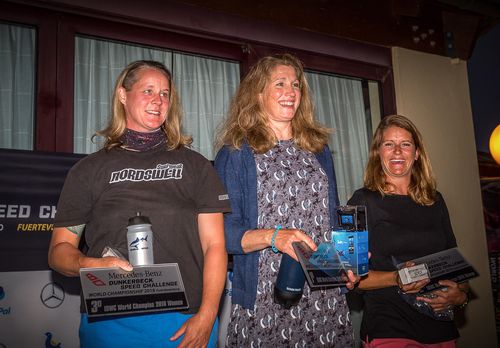 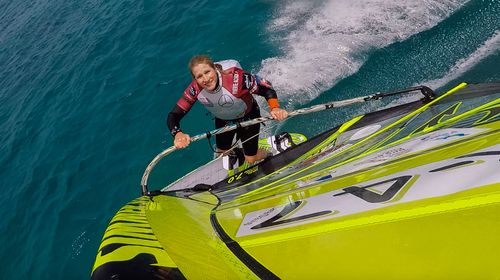 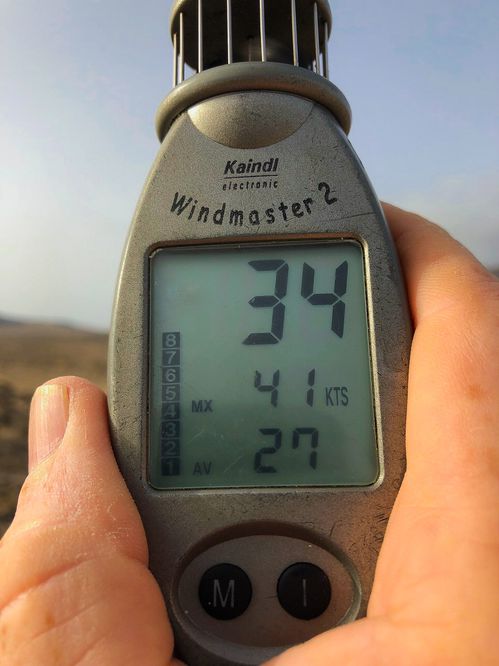