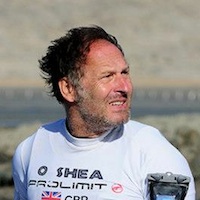 Farrel is one of the coolest and laid back characters on the windsurfing scene. But put him on a speed board and you see another side of him. His approach to speed sailing is very calculated and thought trough to the smallest detail and this attention to detail together with his natural skill is how he achieves some of the the fastest speeds in the world. Last year he went to Luderitz, Namibia and smoked the narrow canal with a speed of 48.82 knots average over the 500m course setting a new British outright National record. Farrell is not a full time sailor, he also runs O'shea international and is the UK importer of Simmer and Mistral.

Finally Farrel O'Shea was presented with the UKWA windsurfer of the year trophy by Zara Davis the current holder and Bob Ingram UKWA Chairman at the Aberdovey slalom event. Joined by previous holders of the trophy Andy (Bubbles) Chambers and Betty Irwin the party went on into the early hours. 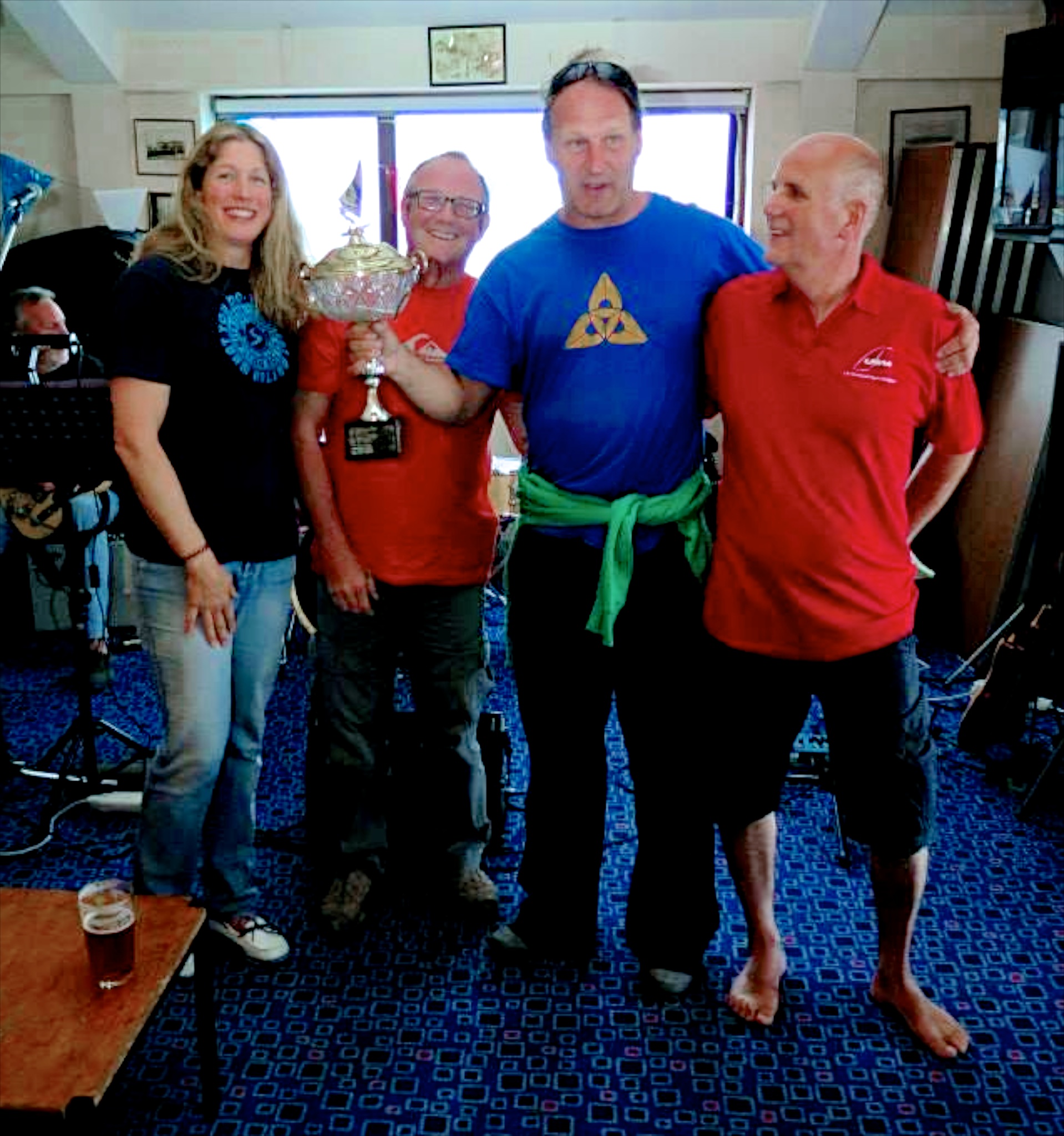 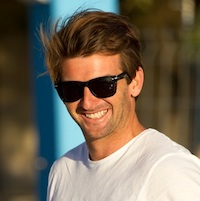 Ross is one of the UK's best kept secrets even though he has been nominated may times before for WOTY. He has consistently been at the top of his game quietly getting on with his job. Without doubt one of the best all-round windsurfers we have ever produced. 2012 he was ranked 7th overall PWA Wave & 7th Slalom and 2013 he is still achieving top 20 results in the PWA as well as setting up his own business as an importer of Gaastra Tabou into the UK and running top end slalom coaching. 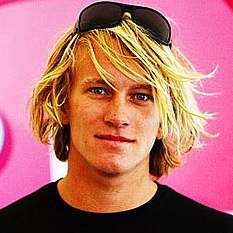 Max has been in the shadow of previous winner of UKWA, WOTY Andy "Bubble" Chambers but this year Max has really stepped up and showed his metal with some very impressive results in the PWA freestyle and is currently lying 15th in the world PWA rankings. He is an international rider for Fanatic North and still coaches for his other sponsor Club Vass. 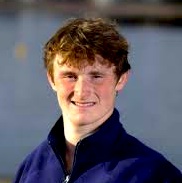 Kieran has made his way through the youth windsurfing program. He may just be 18 but his resume makes for fine reading – a two-time age world champion in the Techno 293 class and a medallist at the inaugural Youth Olympics just a few of his achievements. But this year he has topped that by winning the RS X ISAF Youth World Championships. The last Brit to achieve a medal in this event was our Olympic  Silver Medalist Nick Dempsey who won bronze in Cape Town in 1998. 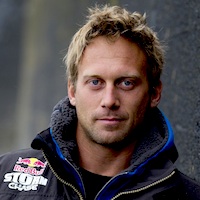 Robby has also been nominated for WOTY before and needs no introduction. This year however his nomination is not just based on his wave performance. In July this year whilst training for the Pozo event he landed badly from a one foot back loop and trapped his leg between his board and the mast. He cracked his ankle bone and tibia. Most people would be devastated and be off the water for a long time. Not Robby, he attacked his recovery in the same way as he does the waves and made a remarkable comeback to not just take part in Kia Cold Hawaii PWA World Cup this September but take 5th place.